About Us Career Opportunities
Service

We crossed the world to build Axel. Now, Axel is always right at your side to build something for you.

You hear some crazy stories about folks meeting online, but you won’t hear a story crazier than Axel.

Phil lived in New York, and Adi lived on the other side of the globe in Bishkek, Kyrgyzstan. Their paths crossed online as they worked on mutual projects. They made a great team with Phil handling the front-end, mobile development while Adi worked his magic as a back-end developer.

After a while, Phil thought it would be nice to take a week-long trip to Central Asia and meet his online coworker. That week soon turned into two full years of Phil and Adi building something really special. The result? Axel.

Phil and Adi’s workload had been steadily growing. While they were together in Kyrgyzstan, they decided to seize the moment, scale up, and take on even more ambitious projects. From there, Axel continued to impress their existing clients and bring in new ones, fueling Axel’s growth. Today, Phil now splits his time between the US and Kyrgyzstan as he handles Axel’s CEO duties alongside Adi, the CTO.

One of Kyrgyzstan’s hidden resources is their pool of talented developers, who were trained under a rigorous, Soviet-style education system. We’re proud to call them teammates, and we think you’ll see the quality that’s evident in their work.

Today Axel is a full-service development firm that handles:

We’re willing to go to the distance on any job, because we love what we do, and we love the people that we work with. Our offices are split between Kyrgyzstan, Tampa, and New York City, but we’re still working side-by-side with our clients every day to bring them exciting digital experiences and solutions.

So, the question is, who’s revolutionary software will we develop next? 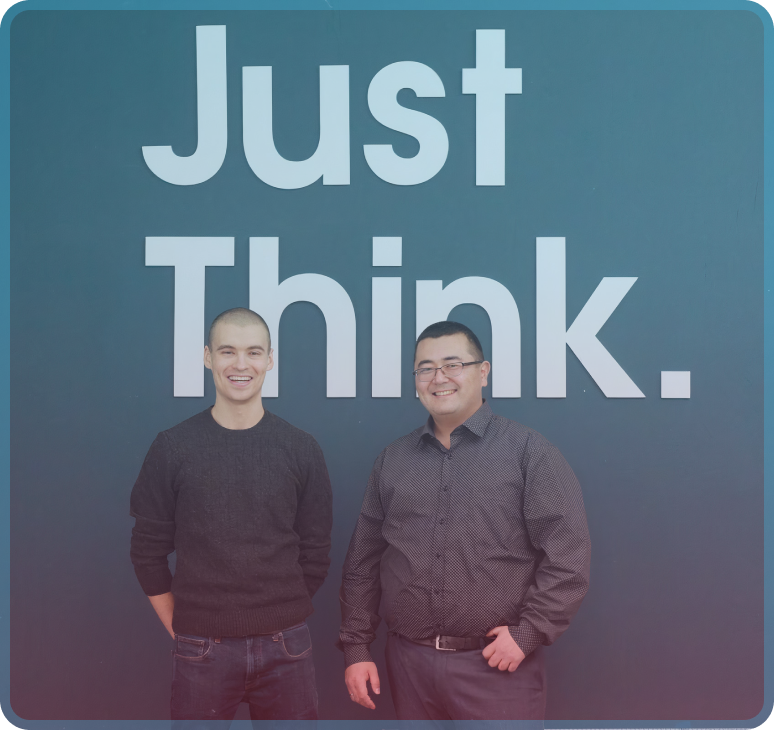 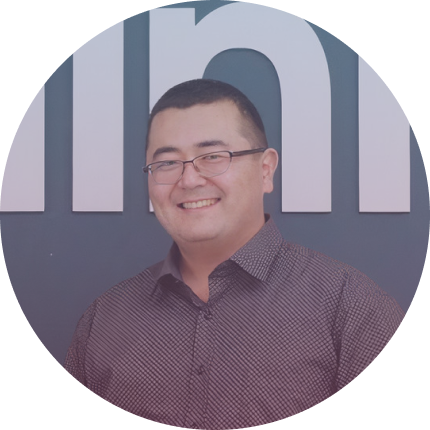 Thank you for sending us a request.
Continue
Tell us about your project